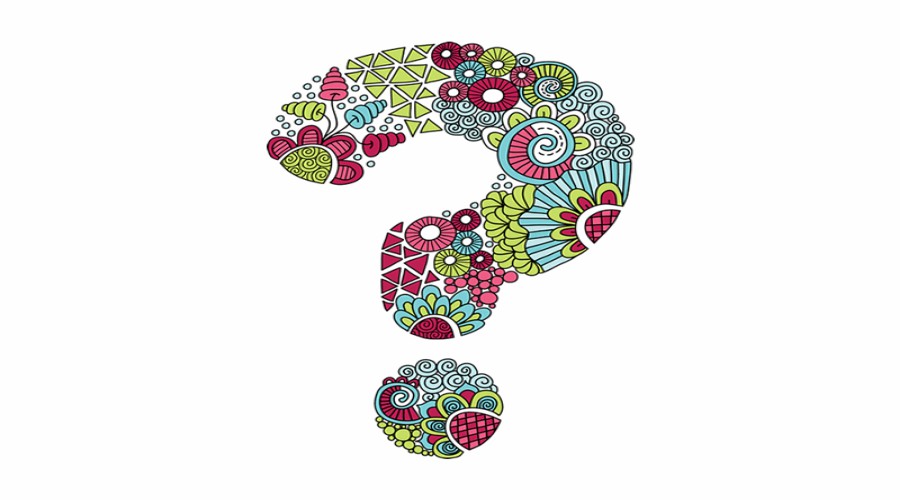 Respected Dear astro lovers, for quite some times I am involved in astrology subject. I quizzed the following from me itself but unable to find satisfactory solution. I come before you, one and all, to suggest me where am I going wrong :
As far my knowledge suggests :

Some writers suggests SUN as KRURA and not MALEFIC.

When I assess the assigned lordship of houses of the said Planets considering Natural/Fixed Zodiac, I get different picture :

JUPITER (BENEFIC ) is assigned 9th and 12th house : The 9th house being Trine so the Benefic house. OK. But the 12th house is a Malefic house.

On the other hand :

SATURN (MALEFIC) is assigned 10th and 11th house : 10th house is the strongest KENDRA.
Auspicious Benefic house. 11th house acts as a benefic house since it has been suggested that all planets posited here delivers benefic results. For one reason that 11th house may get the tag of MALEFIC house is because of being 6th to 6th.

MARS (MALEFIC) is assigned 1st and 8th house : 1st house is the KENDRA as well as TRINE. Auspicious Benefic house. And 8th is undoubtedly a MALEFIC HOUSE.

When I assess the assigned lordship of the said Planet over NAKSHTRA’s, I again get different picture : See the Table :

SATURN M Eu. PUSHYA M B ANURADHA F B U BHADRA M B

All the Three Nakshatra’s under lordship of MARS (MALEFIC ) are BENEFIC.

All the Three Nakshatra’s under lordship of SATURN (MALEFIC ) are BENEFIC.

Out of the Three Nakshatra’s under lordship of SUN (MALEFIC ) One
is Malefic and TWO areBENEFIC.

Out of the Three Nakshatra’s under lordship of JUPITER (BENEFIC) Two is Malefic and One isDUAL.

So after going through the above said would it be fair to consider JUPITER, VENUS, MERCURY & MOON as BENEFIC Planet always and SUN, SATURN & MARS as MALEFIC planet always. Or some exceptions are required while terming BENEFIC/MALEFIC planets ??

I invite the attention of readers towards the Article published in Astrological Magazine in June 1977 authored by Late Shri R Santhanam ji. He has meticulously explained about the Misconceptions relating to Planet’s Lordship over Nakshtr. 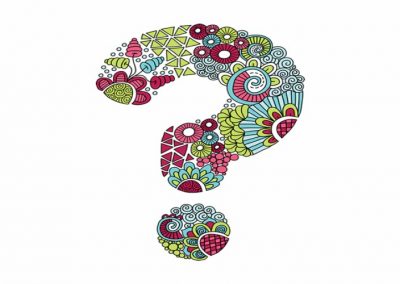